Since restructuring in February, Spotify has been able to roll out almost weekly initiatives across its 10 key markets, according to the audio platform’s top global marketer. 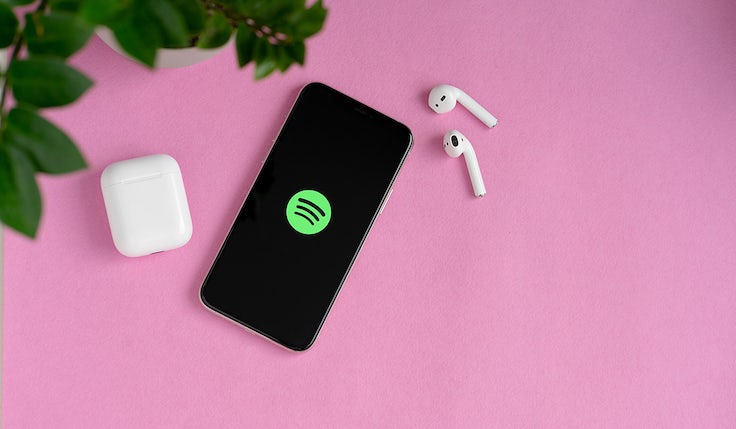